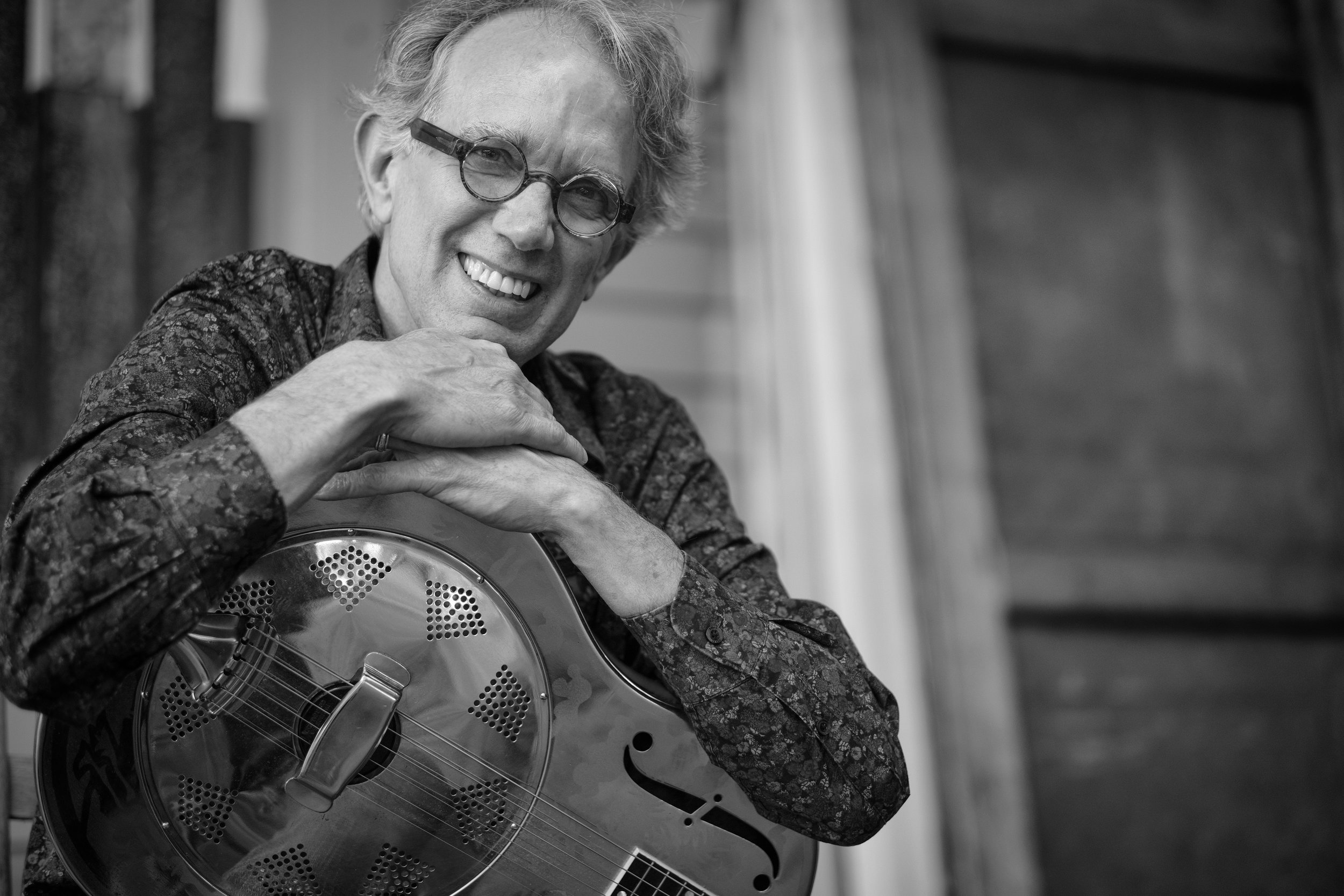 Billy Kemp has been playing guitar for forty-five years and also plays the banjo, bass, harmonica, piano and anything you can get a sound out of. He lives in Nashville, Tennessee where he has hung his hat infrequently, since he spends so much of his time on the road. He averages five or six tours annually, which takes him all over the United States, Canada and the British Isles.

Over the past forty years he has recorded five solo albums and written more than two hundred songs. He's performed on the stage of the Grand Ole Opry and played loud electric guitar on international rock tours.  He has worn the hat of producer, facilitator, teacher and composer. He established and ran a successful studio in the mid-Atlantic area for fifteen years, facilitated a music program at the Baltimore City Detention Center, taught at the University of Maryland Baltimore County and composed music for Maryland Public Television.

Join us for an evening of music with him.